Could not wipe the smile off my face all day.  The wildflowers were riotous!  Thank you to Patty, Bonnie, Bob, and Lolli for being my hiking buddies.

These were all blooming:

And of course there were ferns! 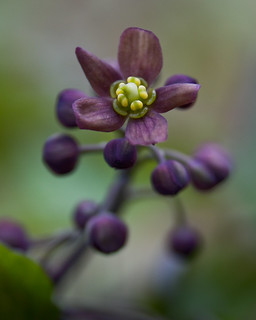 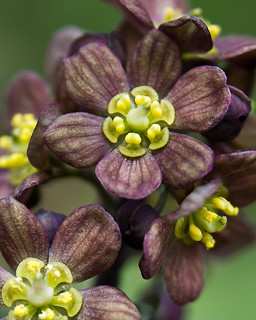 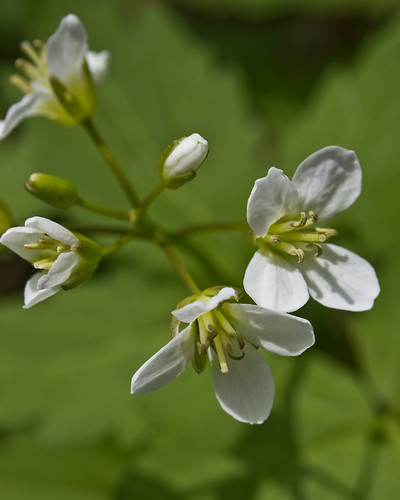 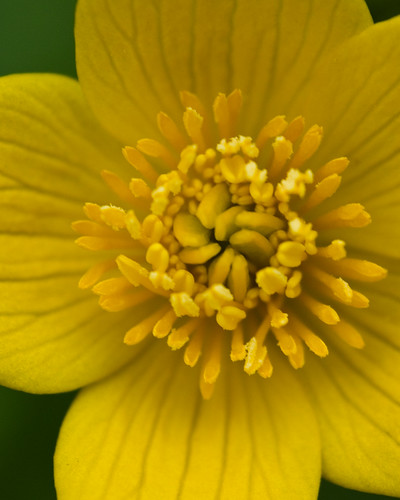 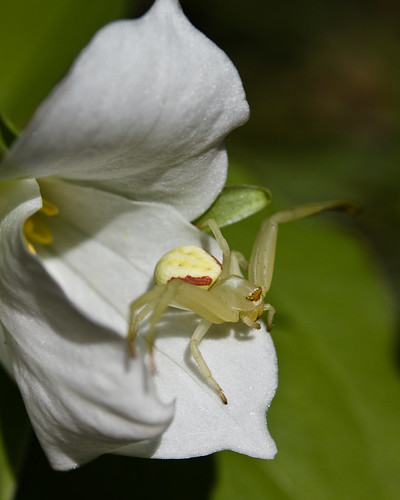 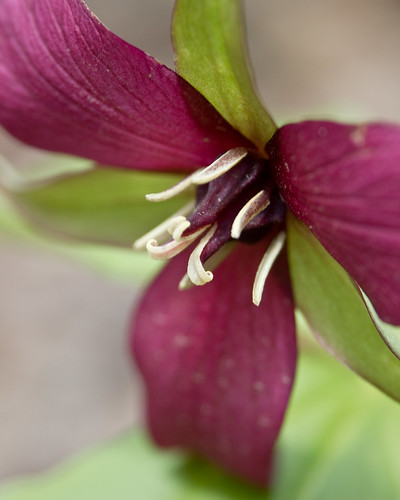 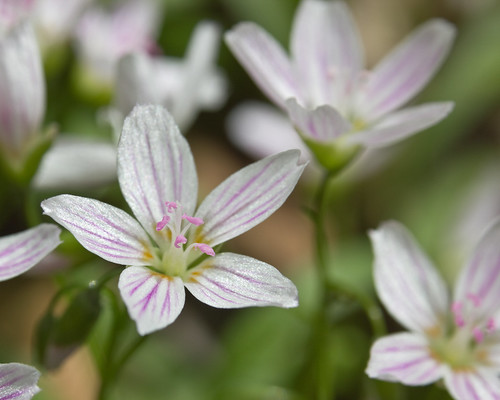 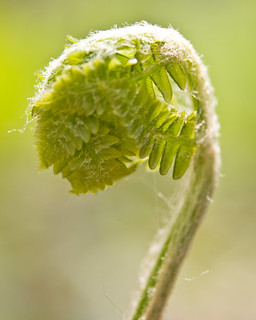 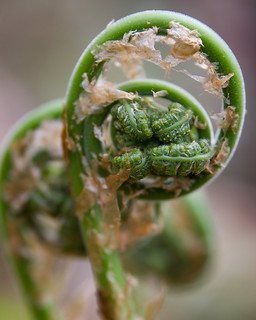 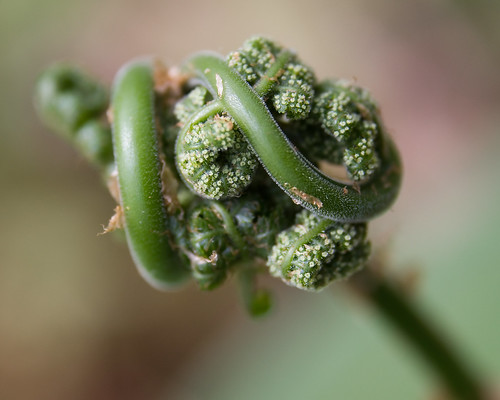 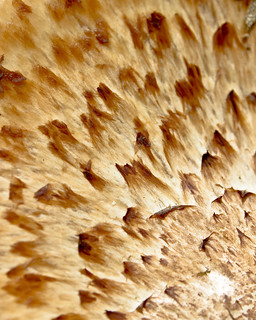 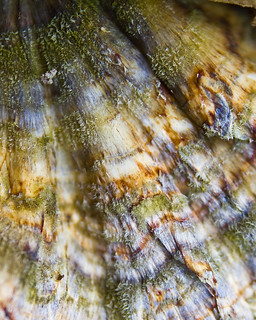