Mom and I stayed up late to watch the Super Moon Eclipse – the first one since 1982* and not to happen again until 2033.

Earlier in the day, we weren’t too hopeful, based on the hourly forecast we kept checking on Accuweather.  But when moonrise time came, the skies were clear! 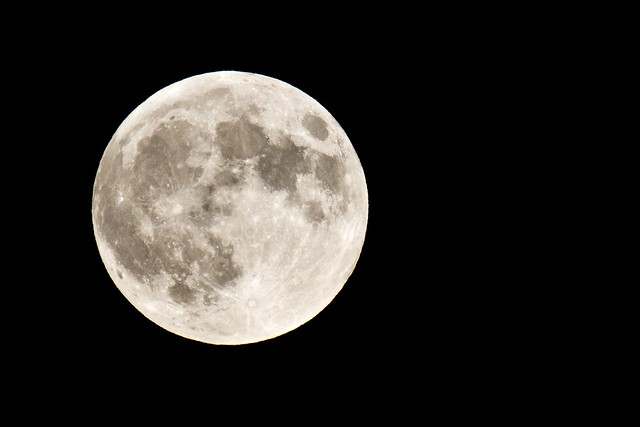 Before the eclipse could get under way, though clouds started to roll in and we figured our chances were dashed. 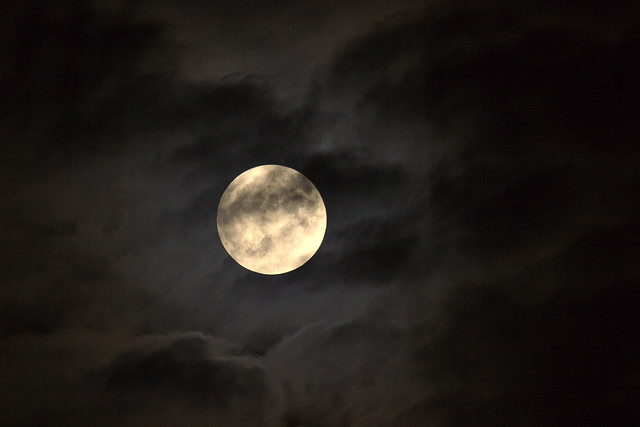 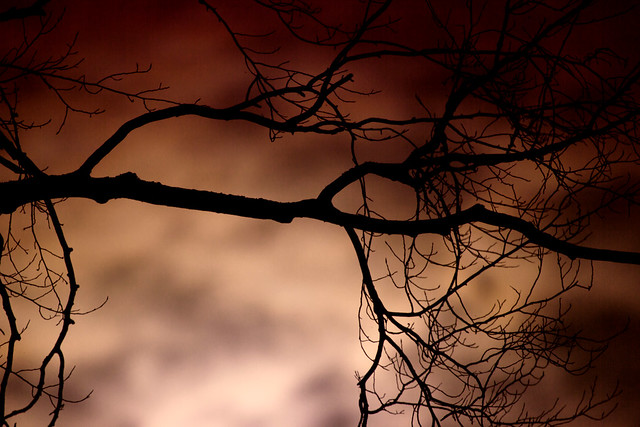 But then, just in time for the “show,” it cleared again. We watched the whole slow-motion progression as the shadow gradually came over the face of the moon, turning from a brilliantly white orb to orange-red. 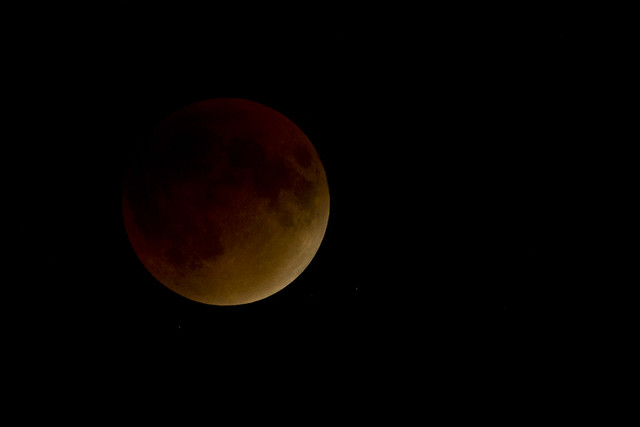 Clouds rolled in again once the moon was fully eclipsed, and we decided to go to bed, rather than hope to see the unveiling. It was a beautiful thing!

*Hey Girl Scout Friends: Weren’t we all snuggled in sleeping bags on the deck of Bellinger Lodge watching the last one? Where shall we meet in 18 years to view the next one?